Serverless: Why your business needs it 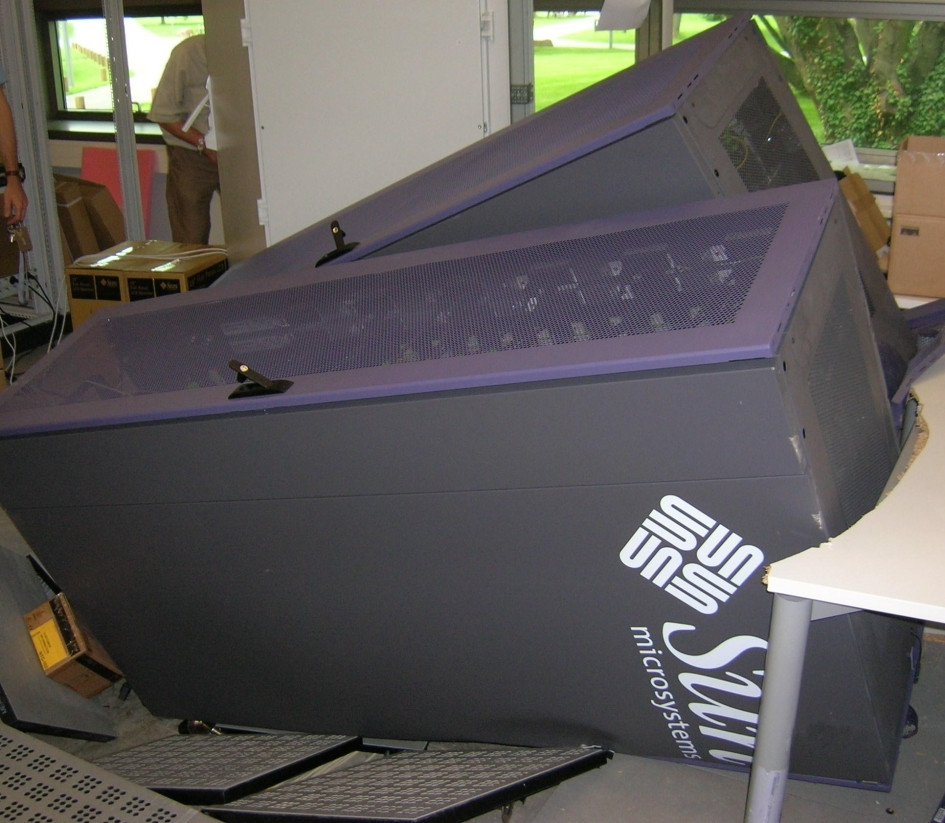 TL;DR: FaaS can help you scale, but take care to avoid security and cost pitfalls

Serverless computing (functions-as-a-service/FaaS) takes advantage of on-demand compute resources to run your software applications without server hardware explicitly dedicated to your application. Effectively, you pay only for the resources that your application uses. From the provider’s standpoint, packing as many of these FaaS applications onto shared hardware results in better utilization of fixed resources – idle server usage goes down. This paradigm is not new (the buzzword emerged around 2015), and is quickly becoming the de facto method for running code as everybody and everything drives towards more resource/cost efficiency. This article leans toward managed FaaS providers like those found on AWS and Azure, but there are systems available to enable your business to do this on-premises, which probably better applies to the massive enterprises with “private clouds” and restrictions on public cloud use. Let’s discuss the benefits your business can gain from serverless and how to avoid some of the associated pitfalls.

Paying for unused technology resources hurts your bottom line. The established companies will inevitably make the quick argument against any paradigm shift, citing costs of performing any change. The fact is that differences in cost with FaaS can be on the orders of magnitude – we have clients that now spend less than $500/mo on compute who had previously spent several times that on their monthly electric bill for their servers alone. For an on-prem FaaS deployment, this should result in fewer underutilized machines. Other associated cost benefits are:

To be transparent, there are new costs associated with serverless:

In serverless, wayward code performing calculations on all of your firm’s held securities in an endless, non-terminating loop can send your bill from $500/mo to $15,000 in a weekend, thus the importance of monitoring. We’ve found success by implementing the following:

The major positive with (properly planned/configured) on-demand infrastructure is its ability to scale dynamically to meet demand. Your calculation engine can stay shutdown until new data arrives. When this data arrives, the system can grow from 1 instance of the application to 20, multiplying speed and cutting process time. We’ve found that scaling horizontally like this has been more cost effective than leaving a single instance to grind out a given segment of work over a longer period of time. Instead, 20 instances come online, process the work, then die – keeping total billable run time to a minimum. The caveat here of course is that your software architecture be designed for parallel processing by using message queues and the like.

Another positive of using cloud-based FaaS services: secure-by-default configuration. In fact, this technology is among the few to have really changed the game in favor of the good guys for cybersecurity intrusions according to a defcon talk I attended (which I’ll link to when I find it).

However, a perceived negative for some is that your firm’s IT/cybersecurity team will have to be up-to-date on security best-practice in the cloud to avoid costly cybersecurity mistakes. Again, this training is positive career development, which helps all involved.

We see this “buzzwordyness” of serverless gradually going away and becoming the standard operating methodology for any on-demand service. If you aren’t planning on moving in the direction of on-demand microservices, you’re most likely giving your competitors an edge.

Feel free to weigh in with your experiences in the comments section. Till next time!