Cloud Comfort : A case for moving to the Cloud 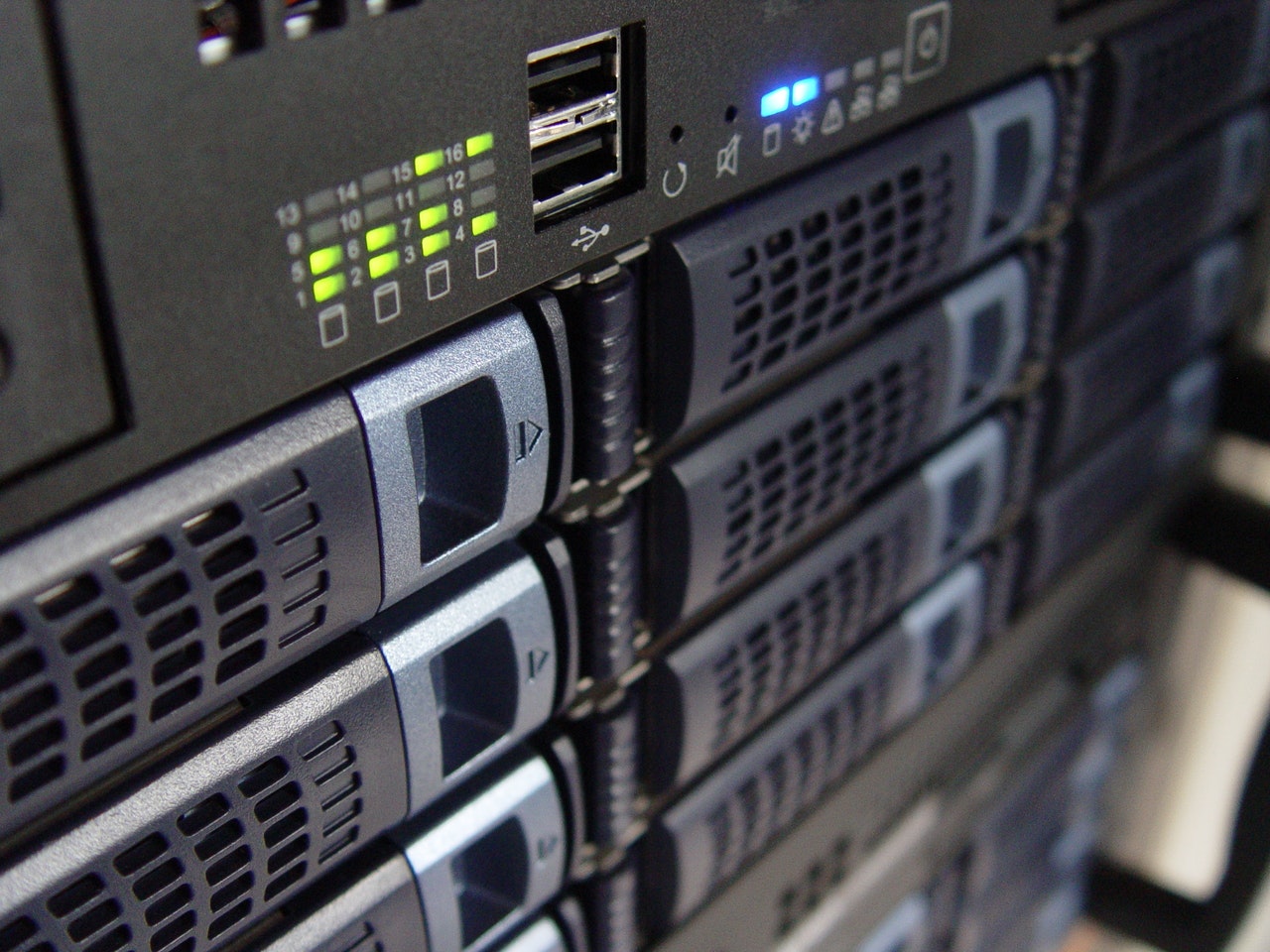 I recently finished a project to migrate a 3b AUM Asset Management firm to the Microsoft Azure Cloud, and that exercise re-enforced our thinking that small to mid-sized firms can only benefit by leveraging the cloud. The project began with an assessment of the current IT infrastructure and hardware costs over the past several years. That alone yielded some interesting data points. The cost of IT varied significantly from year to year. One year, a SAN storage device had to be replaced for the surprise cost of over $300k. The cost included estimates about the storage needs of the firm over the next four years. That means storage was being bought but not expected to be used for quite some time, but they still had to pay up front!

Another data point in the assessment was the large cost of IT in general. Servers were being purchased at the demand of various departments within the company, but those costs were being allocated to IT, instead of the group that requested it. There was no tie between the inventory system to keep track of the hardware, and the billing system that paid for it.

The last interesting fact was the amount of people needed to manage not only the two physical data centers and a backup office they leased, but all of the vendors required for hosting and hardware. If you owned the hardware and the data center space, your IT team is responsible for being on top of anything if it goes awry. This can include things you might not even be aware of, including cooling systems, tape backup appliances, and even smoke sensors that can (and did) function incorrectly. The human cost to owning data centers is probably one of the harder things to calculate. But what is clear is that you do not need nearly as many people to manage your cloud infrastructure.

Once we migrated onto the Azure Cloud platform, they were able to have a far superior budgeting and forecasting process. The firm’s IT department went from lumpy and less predictable cash outflows, to a very consistent and smooth cost model with monthly bills that barely varied. They no longer needed to predict usage 4 years out, and instead just paid for what they were using and not more than that. As a bonus, the bureaucracy and paperwork previously required for large $300k purchases was no longer needed.

Furthermore, if there were any requests for new hardware, IT could show the requesting department what options the cloud could provide to them, with clear monthly prices for each option. I created a transparency model from the cloud billing data that allocated hardware costs to the requestors and worked with finance and accounting to make IT less of a black box of cost.

The amount of people needed to support IT Infrastructure went down by 33%, as predicted in the assessment. The number of vendors the firm needed went down by over 10, and leveraging the cloud’s software and tools, changes to the hardware and network architecture could be made more rapidly. The firm now had the ability to adapt more quickly to changes, adding, removing, and even temporarily pausing the costs for hardware when it wasn’t being used (on weekends and holidays).

There were many benefits to moving to the cloud and everyone in the firm agreed that it was the right move. Like most solutions however, it is not completely without problems. On rare occasions, they do get network blips that can cause reconnects to happen. We have spoken to others who have reported similar rare blips on Azure. Despite that issue, the pros far outweigh the cons.

In closing, I want to touch upon my size recommendation. If you are not a small to mid-sized asset management firm ( let’s say you are a phenomenally large organization ) then you may be able to leverage your size and scalability to do a variety of specialized strategies, including making your own hardware dedicated to lower your cost and speed up your processing (which is what one Boston-based firm did recently).